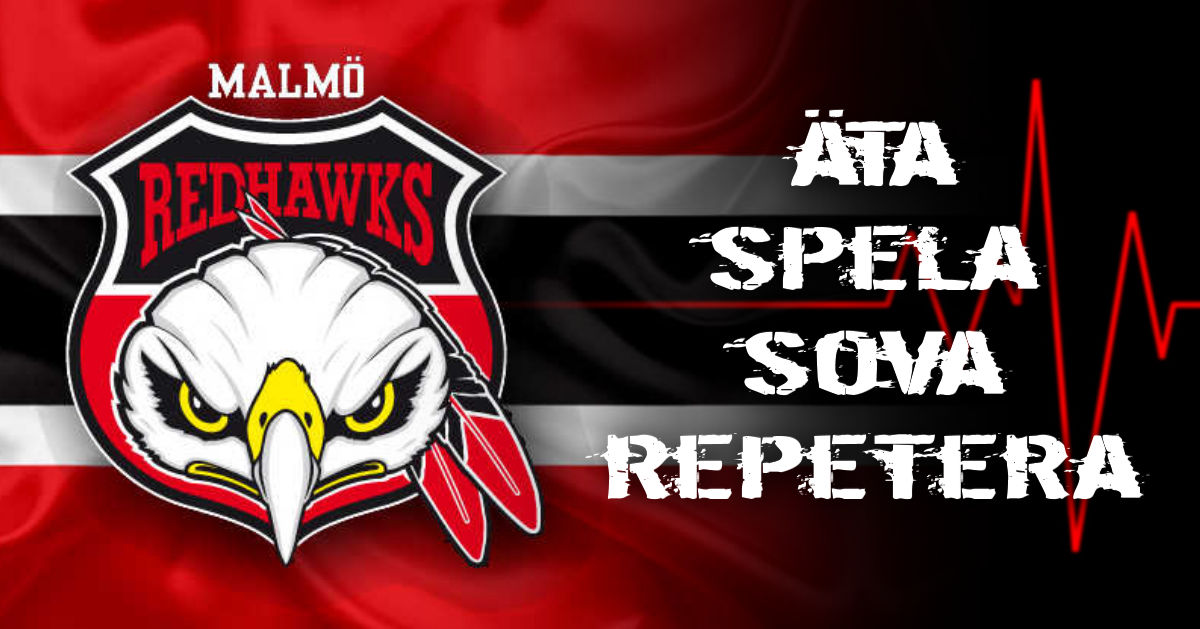 Profit but it's just to keep working

7-0 at home in Malmö Arena tastes mumma but a little sad that both DIF and TIK won their matches. It is even at the bottom, as there is only a difference of 10 points between 9th and 14th place in the table. Winning 7-0 is the fine fish for goal difference because it can be a decisive factor where the Malmö Redhawks end up in this even bottom battle.

This evening it bounced right which it did not do earlier in the season and PP worked "all of a sudden", Malmö Redhawks were effective as never before. Daniel Marmenlind stopped all 21 shots Linköping fired and had to keep his first zero in the SHL career. If you look at the table, we see that there are "only" three points that separate Brynäs and Linköping (10/11), but in the name of honesty, it is really evenly behind as well, in place 13/14.

The mantra "60 points" that some nag about every season, ie at least 60 points to avoid place 13/14, but lucky then that those who square "60 points" know to tell us that it will not be enough. Now it has looked good a number of matches but it is just to "thresh on" and avoid platitudes. MR is still in a bad position, but the positive thing is that you win matches. Although several so-called "stars" were missing, the team was able to get together, play ice hockey for 60 minutes and stand up for each other. Now it is important to continue on the paved path and not forget that "pride goes before fall".

Saturday match vs. Frölunda away, late time for home game again on tisdag vs. Djurgården (come on now, better than 4252 in Malmö Arena we can, the team deserves it).