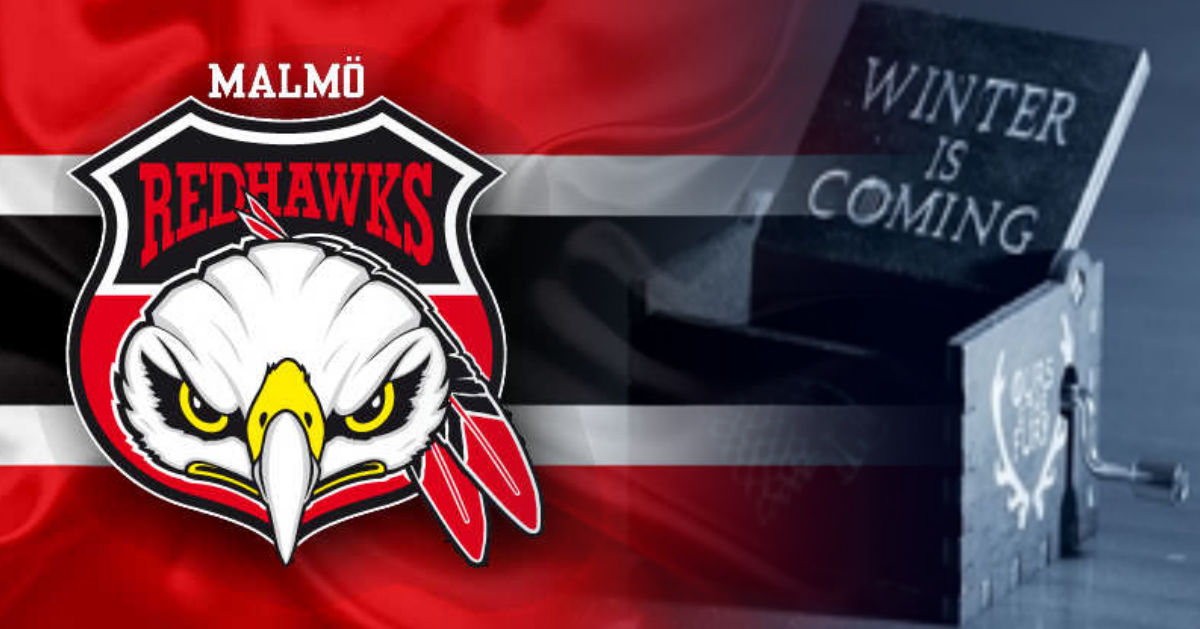 The setting was nice, this Saturday just after lunch. Coffee and sun and then we waited for Malmö Arena to open. It was a bit queuing but a hilarious atmosphere. We leave the analysis of the stunt to official sources (those who can and know best) and get started with a one-eyed ditto about the match or not. Of course the home team started sharpest and already after 1:39 it was 1-0 after it was sound and cheers. However, it would only be one point despite the Malmö Redhawks pulling away 53 shots on the Örebro goalkeeper. This year's hockey day was a disappointment after some of the worst penalties we have seen from the players in Malmö Redhawks.

Certainly Malmö Redhawks should have won but with a defense that is so much less good than it could / should be, it can only end in one way- Many of us wondered what Mr. Chairman Mats Larsson would say in the break interview and we could state after that that the race to get PA back enough to 80% is run. Something has to happen, someone or some must be removed, the blog has several names to suggest but is too heavy, for a little while longer, for we have received very interesting emails in recent days and everything has so far (unfortunately) turned out to be true, “Winter is coming”.

9 on site Malmö Arena, it was said, from an official point of view, that is, so many tickets had been sold or distributed. A bunch of lonely lunatics could see with their own eyes that in reality it was, with a little good will 556, not even standing room was full, this hockey day.