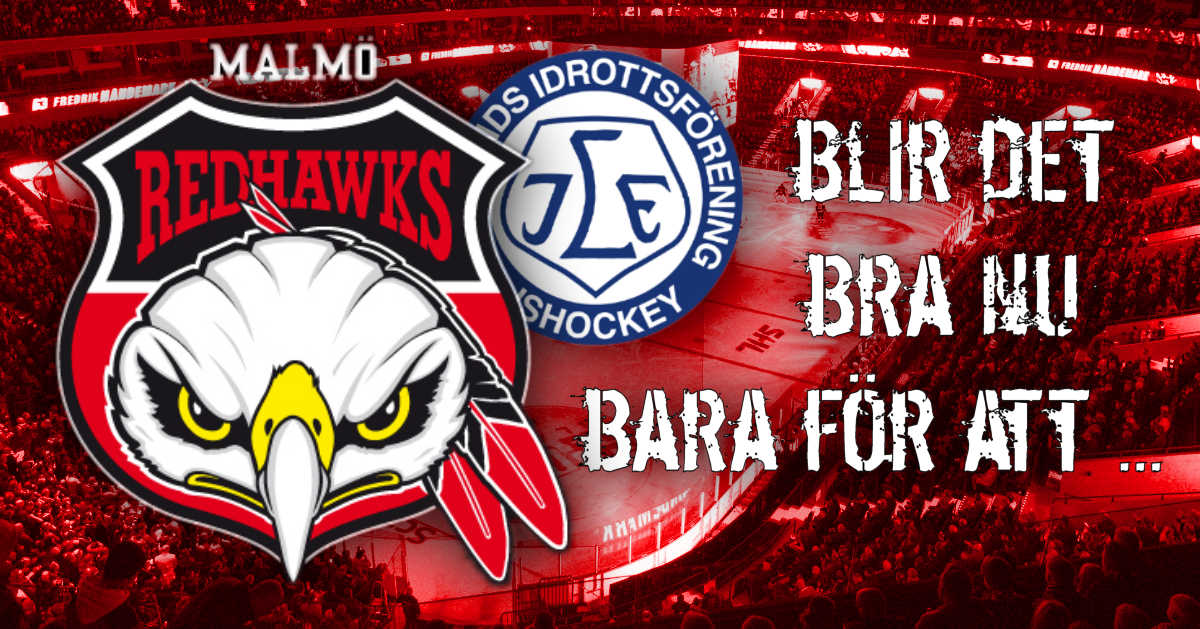 It's probably not that simple

A different Tuesday morning, the team does not have a "real" head coach, most people probably know that, Fagervall has been fired, a rather "beautiful" Swedish word, much more beautiful than getting "fired". Joakim Fagervall did the best he could and should not be blamed for it alone if n happened and happens. The team is full of players who should look really closely in the mirror and be very, very self-critical. What is Patrik Sylvegård's responsibility, will everything work now? Will the wins come and will we see pig hockey, tough play and a team that will fly like never before just for that?

Hopefully but probably not. Should there be a victory, we will be overjoyed, but there must be more than that, there must be a balance and continuity in what the Malmö Redhawks do and there must be responsibility and consequences if you do not deliver. There must be an end to whining "stars" to make the whole group feel bad, there must be a team of teams, on all levels. It would be nice if you made sure to tone down the cockiness in the interviews and play ice hockey instead.

Now it's Leksand at home in Malmö Arena but does not believe in miracles. The blog starts to make me feel grateful that they acted, albeit in the eleventh hour. The trust from many of us supporters of the Malmö Redhawks is "sprained" and just because they fired Joakim Fagervall, we may not think that everything is ready, it's probably not that simple.

It starts at 19:00 and then also begins the building of the "sprained" trust from us who love Malmö Redhawks. We like to dream of three points, now fight Malmö Redhawks, fight!