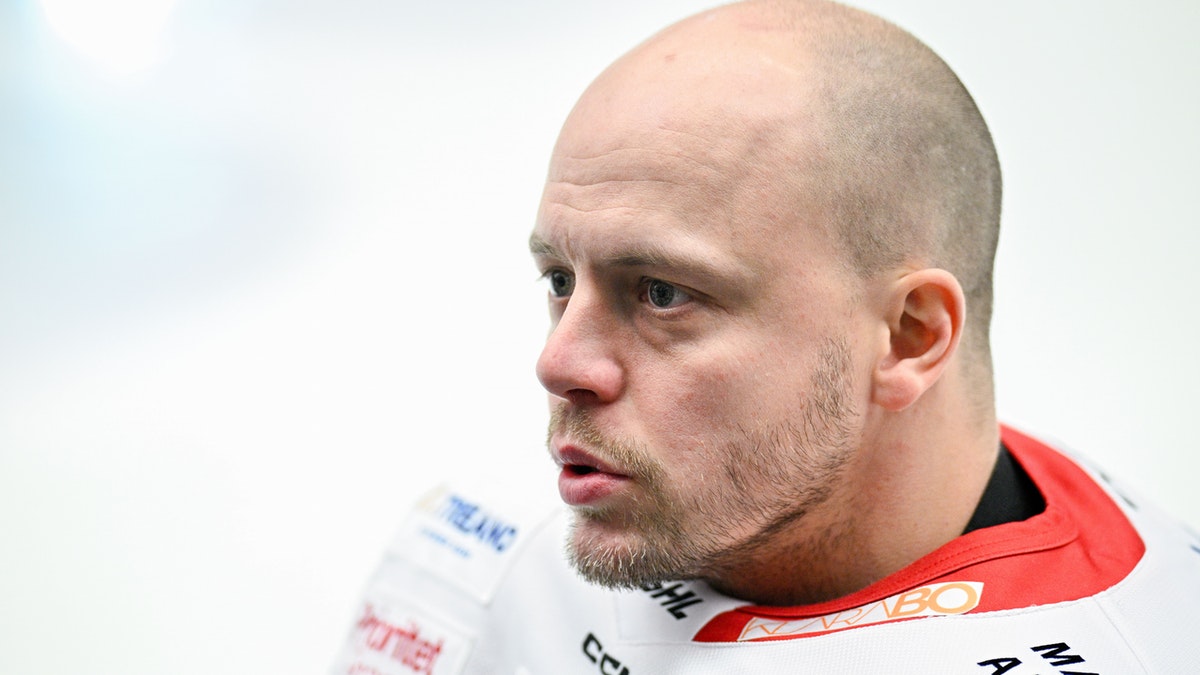 Oscar out - but why?

"Malmö breaks with Oscar Alsenfelt" is the wording.

In other words, it is not a mutual decision, or even Oscar's will, because then it would have said "Oscar Alsenfelt leaves Malmö", right?

No "we thank Oscar and wish him all the best in the future".

Even though this is now an officially stated fact and not just a gossip rumor.

Why do you do this to your fans, over and over again?

Who is in charge of the communication levers in Malmö Redhawks? Do you not understand how this affects supporters, who in many cases get their favorite player kicked out of the team, without explanation and without further details?

Of course Oscar did not have one of his better seasons and of course he has signaled in various contexts that he does not really think it is fun with hockey, but that can not be the whole reason why he is now abruptly, with one year left on the contract forced. Or?

Something is rotten in the Scanian state. This is nothing short of unworthy, for everyone involved.

Will the truth ever come out?