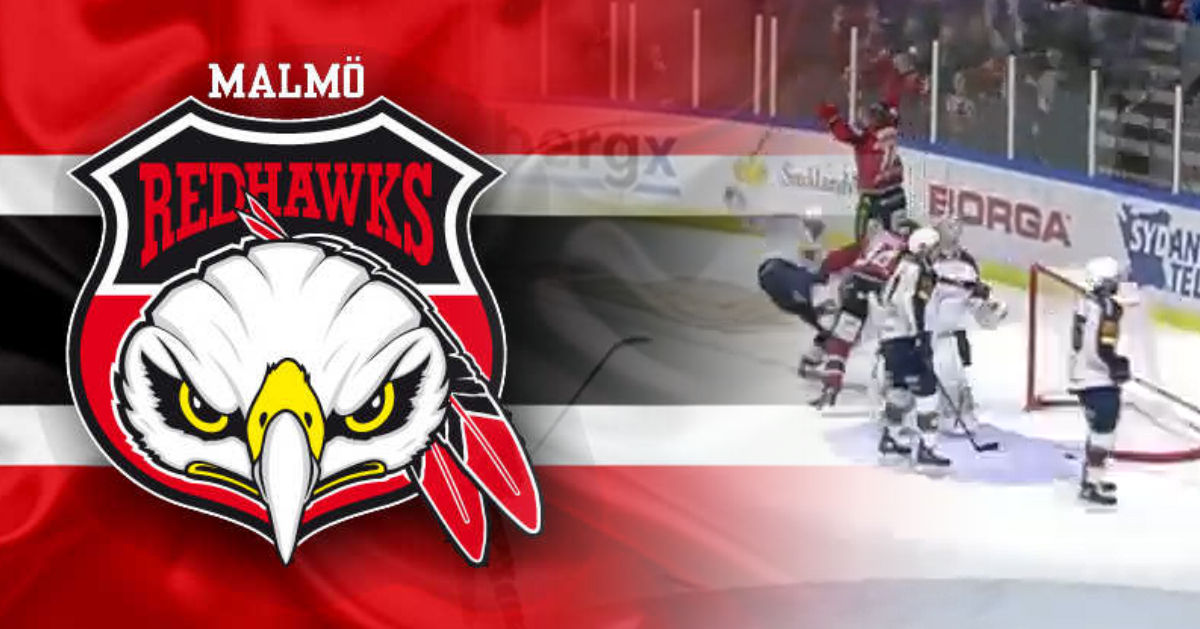 Now it is close but still so far away

Djurgården visiting Malmö Arena and we were 6 who could see the guests kicking off the match strongly and we were probably many who thought that this will MR not be able to. Our friend Mr. Wredhök sent a message from the TV couch and wrote "This goes to hell". MR played as uncertainly and convulsively as we put the team to do in so many matches before. Marmenlind had to make some qualified saves and we should be happy that it was not both 583-0 and 1-0 on the board.

Then there were words and no songs, MR came out as a "new team" and pushed the gas to the bottom, they lived almost in the attack zone, so when Dick Axelsson after 10:35 put 0-1 to the guests yes then it felt heavy. MR continued to grind on and 4:10 left in the period, captain Söderberg was able to put 1-1. The third period started just like the second, MR continued to step on the gas and 2-1 came after 7:29 by Marcus Sylvegård, but it would require a small fight, a couple of "freaks", referee conference and video review before the goal was approved. 13:34 into the third Emil Sylvegård could put the nail in the coffin, the team defended the lead and the guests were not even close to making it exciting. 2-1 was not controversial Wikegård and all of you others who gaped loudly.

Three guys from Malmö stepped forward and showed the way to victory, "no man's land" is better than qualifiers, anything better than this is a bonus. Already on Thursday it's time again, local derby when Rögle comes to visit Malmö arena. Three matches and 9 points left to play again and now they are close but still so far away, because it is not clear until it is clear.