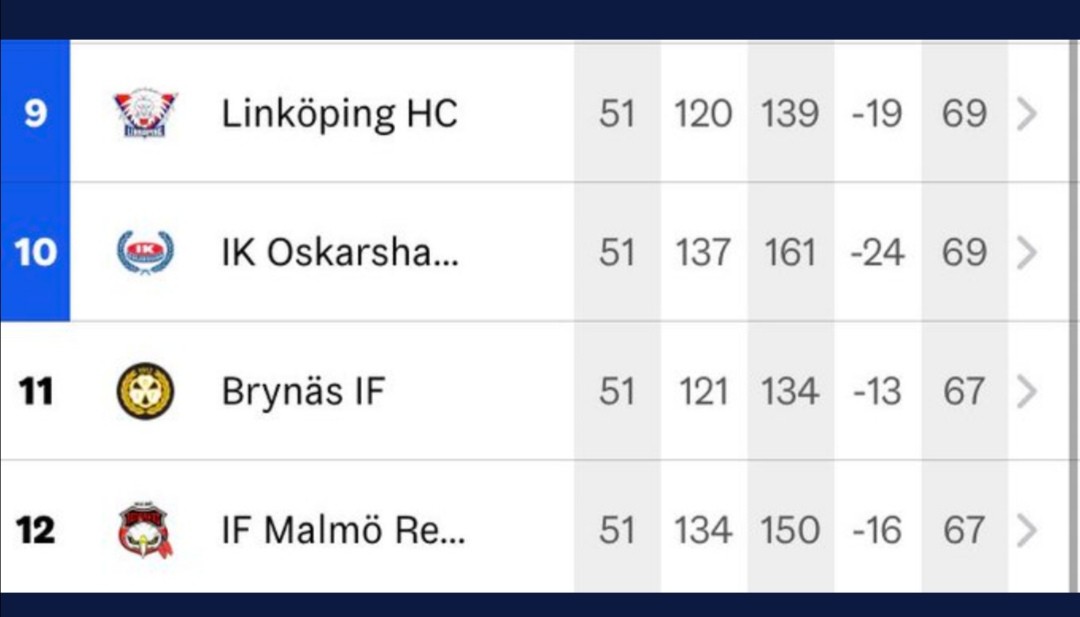 If someone had talked about the playoffs for Malmö Redhawks, as something conceivable and even fully achievable, before the final round, I would have asked about what the person in question smokes and what galaxy he is in.

That thought was so distant, that it never even came up, in everyday discourse, anywhere.

The only thing they talked about was how damn everything was and how bad we all felt about the scenario that we would have to qualify and leave.

Rightly so, should be added. The team was on its way there with supersonic speed after a long series of losses. The bang when the sound barrier was blown up, was probably when another wall, anything but beautiful, had a big part in that when blasting everyone dreams of SHL up in Timrå, when 5-1 in for period 3 became 5-6 in a flash. Sonic boom!

That was then. Now is now. And after some kind of equal parts unexpected and fundamental metamorphosis, which has made the team a practically unstoppable winning machine, the prospects are suddenly good, because the match on Thursday will not be the last at all this season.

Not because someone directly expects it or demands it. Far from. The happiness rush from realizing that the qualifier does not affect us has not subsided yet and the playoff is definitely just an unexpected bonus, nothing more. We do not forget where we came from so quickly.

But as Elvis Presley balded: