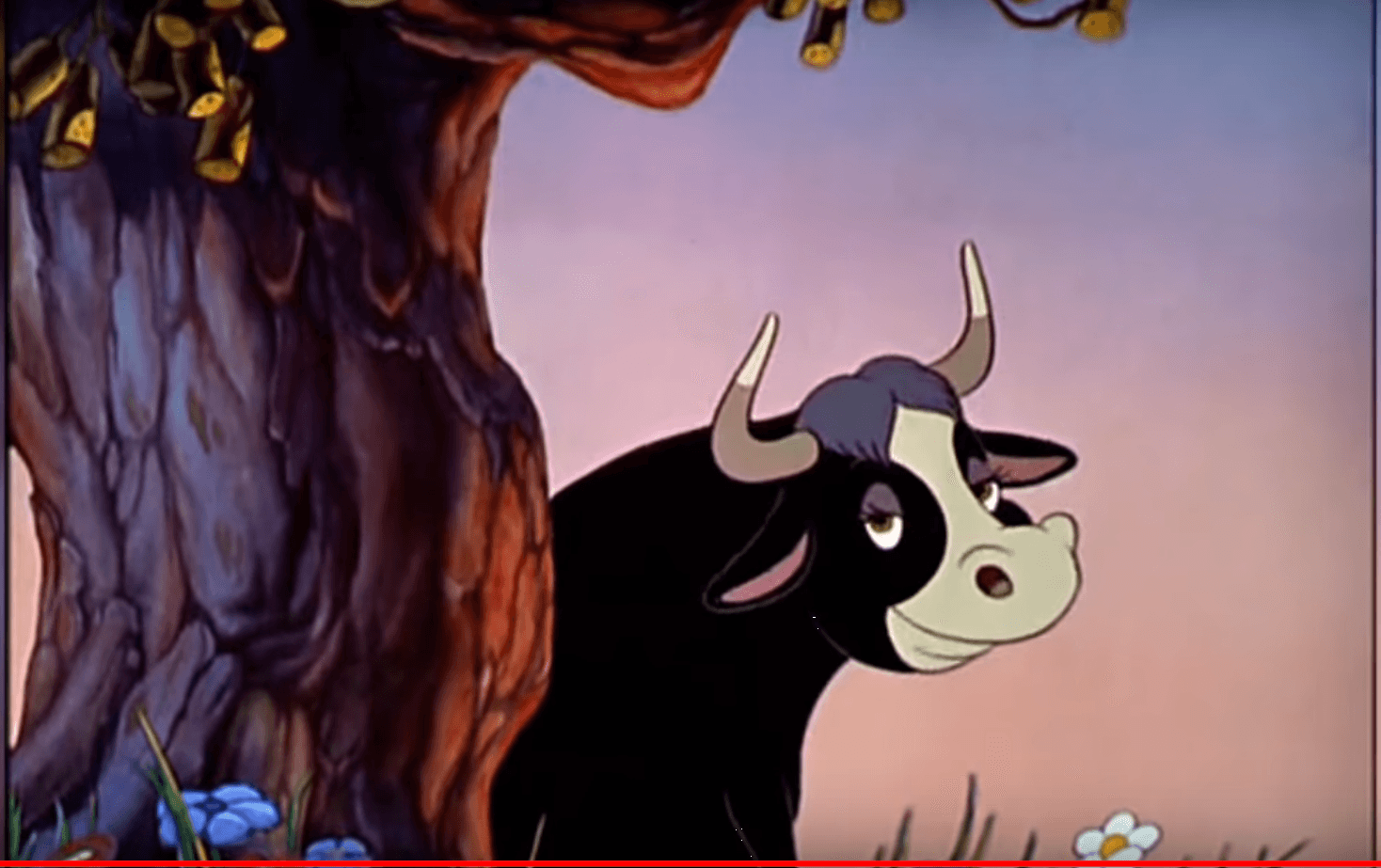 Loose thoughts on a Wednesday

Jocke Fagervall i More yesterday, who had kidnapped him and where was he taken? The very scenery he was in and the whole situation brought to mind some kind of cut-out scene “TAKEN” with Liam Neeson. Did he blink SOS with his eyes, in Morse code? Who was the eerie figure behind, whose back was facing the camera?

If now Jocke goes to the mountains, as announced via Insta (!) so we wish him all the best there. Like Ferdinand under his cork oak, he may well sit there and philosophize for a while.

There is a risk that Fagge later returns and takes over Djurgårn and quickly and resolutely sends Malmö into an upcoming negative qualifier. It would have been a kind of subjective poetic justice and worthy of a Hollywood script. Twi, twi, twi, we must not hope so.

So, it seems as if you had no replacement ready, before you kicked the just mentioned northerner. Oh? How do you think there?

At the same time, it's going to be the board, I can imagine them thinking.

Checks and co. may well hold up in a match or two, but within a week a new coach / coaching team must be appointed. Otherwise feel the kicking dismissal hastily and poorly thought out.

What in the world does the board have against fine, fine Peter Andersson? For some reason, it is flatly said no to that solution, if one is to believe the reports.

Wonder why. Under Peter's wings, the Hawks achieved their best results since 92/94. Personally, I love Peter's eternally grumpy and grumpy character and his active and fearless coaching style, but the taste is like the butt, I guess.

Mitell apparently it will not. Not Colliton either. No. What is left then? Pelle Hånberg? Please. Then I would rather drive on Checks and co, all the way down the ditch. Better the devil you know.

Twitter is sometimes like a child, in both tone and inference. After the loss yesterday, it was shouted: CHECK, WE LOST FIXED JOCK IS KICKED AAAAAAAAAAHHH THERE SEEEER YOU, NOT JOCKES FEEEEL AAAAAAAAAAAAAAAAAH.

Of course, kicking Jocke is not enough, it is necessary to replace players and tear up contracts, it is quite obvious. We've been saying that for a while.