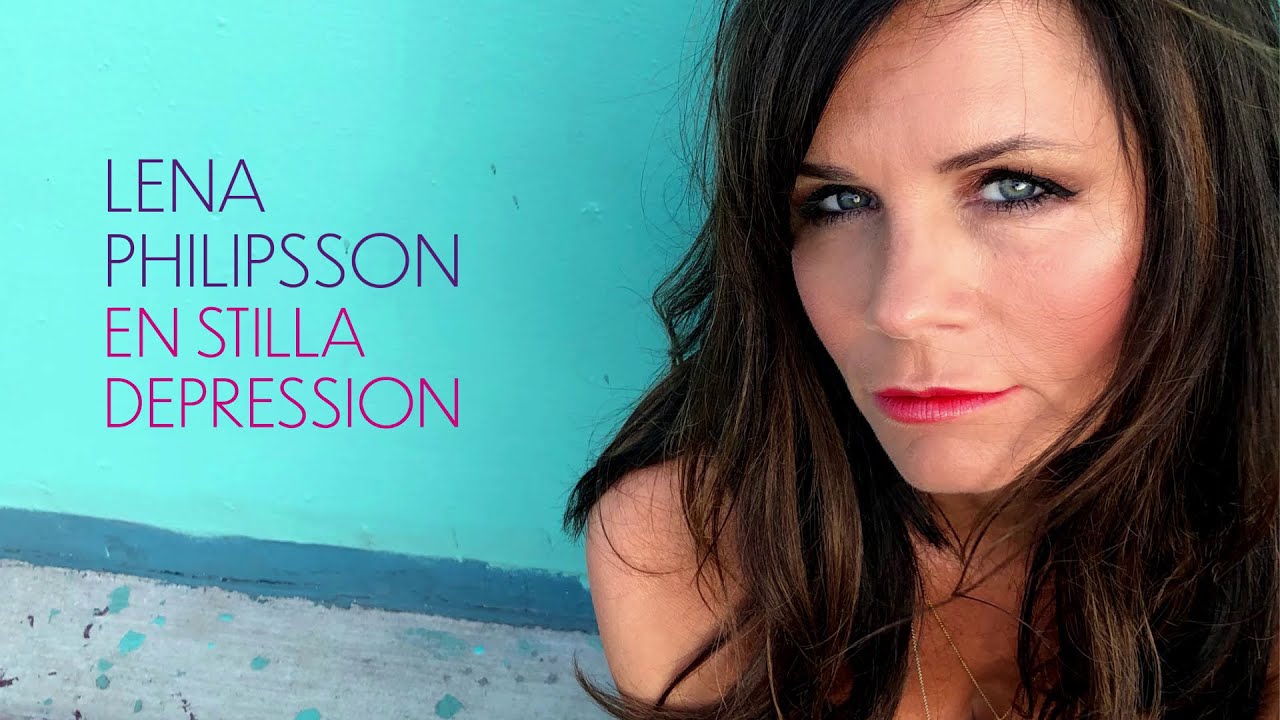 They usually chant "It should be GOLD with Leksand" from standing and sitting, all too often.

We can take and change that harangue, from now on.

Nowadays, it is advisable to turn yellow with Timrå.

FOR HELL what the media is competing in who can push the narrative that Timrå at least should not have to qualify and oh what Timrå is doing well and WOW, as well. Not even the home team's one-eyed TV commentators in the NHL go up against this unison mass hysteria that has already decided that nice, nice Timrå will do it.

The media climate is so binary and stupid. Big, ugly, money-hungry Malmö, we will all push into the shit, everything we can. Look, how bad it is, despite all the money. Hey, hey, there you see, you have to have bad and cheap players, that's what matters, hey hey.

I want to vomit on everything right now.

Even over all the funnels that only for a few weeks wrote "CONGRATULATIONS LHC AND BRYNÄS TO SECURED SHL CONTRACTS". With 20 rounds left.

The downside of free speech is that every single post shot and fool is allowed to say anything, at any time. The irony is reminded in the same vein as this is written, I am fully aware of, but you get the point.

To summarize the misery that prevails right now:

I think I know how this story ends, corner. And it's not a happy ending.

That is, to quote from the song linked to this post (link last) a mediocre ambition one pretends to have.

Truth be told, this club would have had to leave, even if it was devastating financially, sportingly, etc.

You need to press the RESET button. Start. Replace everything and everyone. There is so much that is wrong. Especially in how to communicate and how to make decisions. It is of course a hole in the head not to take in Peter Andersson now, while the house is on fire, instead of after there has been smoke after the Olympics and it is just as insane not to do it during the 14-day break that occurred after Christmas, then they were in a good position for a restart. You behave paralyzed. Doubtful. Ignorant.

And no, it's not fun to constantly negate and pour bile over your own team, so we write a point here and continue to listen to Lena Philpsson.