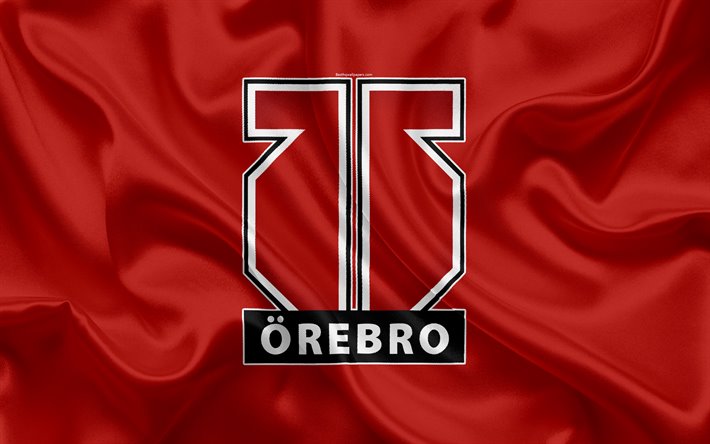 Another fateful match this time away vs. Örebro

The place is Behrn Arena and the puck will be released at 19:00. Malmö Redhawks are in place and in extreme need of a win and at least 2 points. Kalle Östman and Lars Bryggman are according to OFFICIAL tasks not included and juniors William von Barnekow and Isac Göransson fill the team. Oscar Alsenfelt will guard the goal and we all hope that he "stands on his head" and that he gets the help he deserves from the slopes.

Malmö Redhawks is really excited about it but it is hardly the blog dares (well we lonely lunatics as a wise man put it, we dare) write this after all the outbursts after we wrote an open letter to Malmö Redhawks and who soon 5000 read or seen. For those of you who miss it, we live in a democracy and everyone has the right to an opinion, to threaten reprisals because there is a dissenting opinion or because one does not "join the conformational mantra" belongs in a dictatorship of the worst the variety.

More on politics, now more ice hockey. Örebro is 6th in the table and has its own line battle so it is probably no easy match Malmö Redhawks have in front of them. MR should be more desperate than the home team, a lot is at stake. Let's hope that the team pulls together and that there is no collapse in Örebro, it must go, we must not give up.

Niklas Eriksson, head coach in Örebro says this in one interview.
- The only team we have not beaten - that should be enough motivation.

Malmö Redhawks are dangerously close to a negative qualifier and that should really be enough as motivation.

The blog has listened to the podcast ”Release the rim”. They talk to Robert Olsson (SAIK). He was asked which arena is the most boring to get to .. "Malmö - there are too few people". Can we all be helped to change this even if it is in the eleventh hour? On Saturday it is hockey day and despite the table situation and despite the fact that many of us are cursed, COME AGAIN NOW, everyone to Malmö Arena!